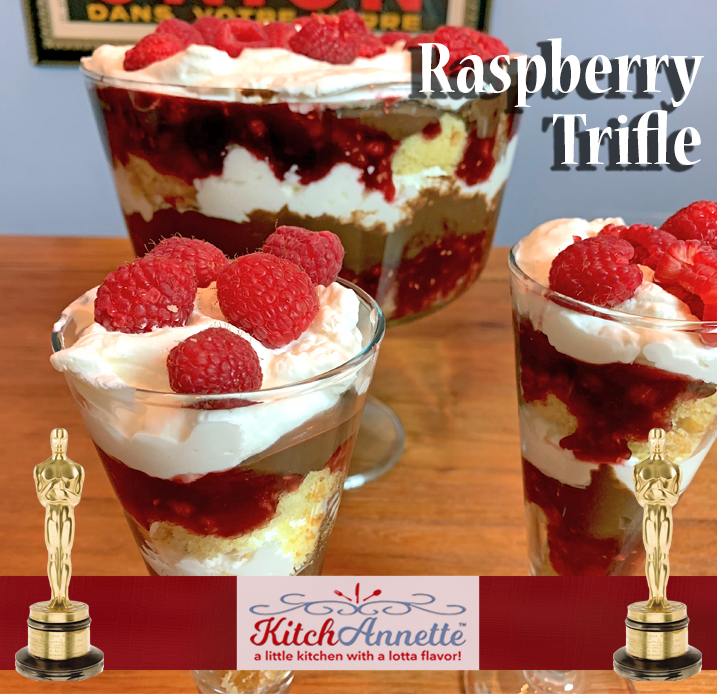 The first thing I am amused by is that both dessert dishes for this year’s menu focuses on Queens – the band and the 18th century woman in charge of England! And both are as royal as the other!!! Of course I’m more a “subject” of the band but who isn’t? 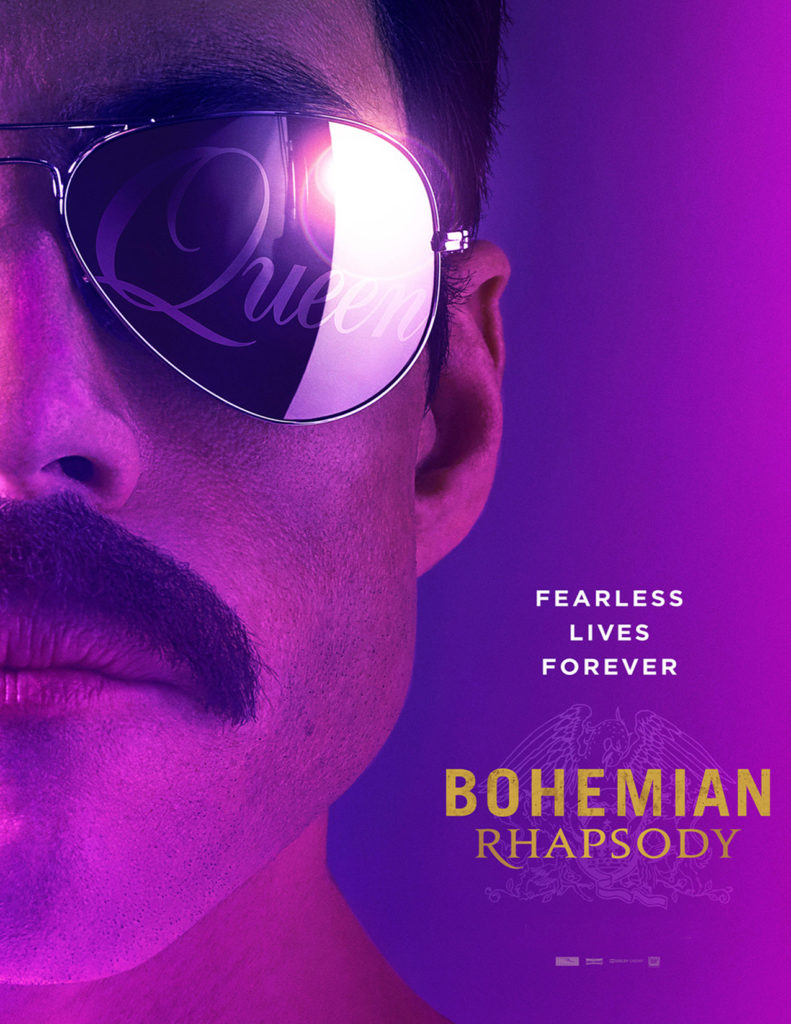 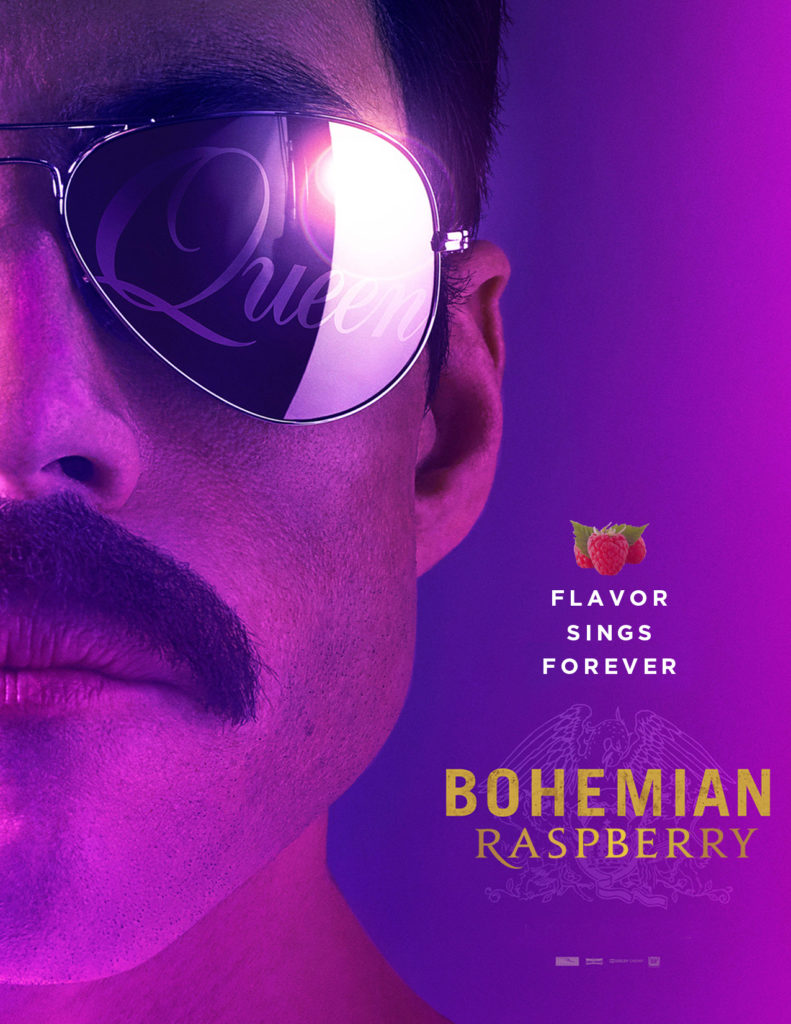 Bohemian Rhapsody was much anticipated, which usually means the movie will be somewhat of a letdown. I saw it the day it opened… nervously… but those fears were instantly assuaged when every seat was filled and the crowd (less so than just fellow movie goers or “audience”) was riveted from the time the lights went down. People were reacting as if it was a live show with the full band of Queen present, circa 1980! 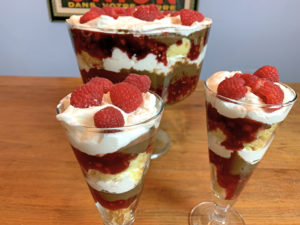 This movie was incredible!!!!! The performance by Rami Malek was beyond fabulous. My exultation over the final film is not only for it being exactly what it is but in that it did not disappoint. The spot-on inflections and mannerisms… it could have easily become a caricature but no, it was the perfect homage. The story of the band is also profound. And then there’s the music. It encompasses so many different styles and there are so many hits you’ve almost forgotten! Am I too enthusiastic? 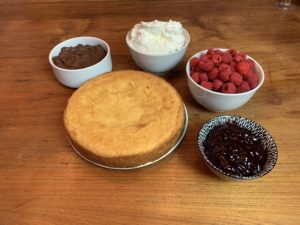 There’s a scene where something is said to the effect of each member of the band is unique and substantial on their own but when they all came together, it was magic. And in this my raspberry trifle was born. Trifles originated in the land of Queen… and the Queen… England. It was brought here and became popular in the South. And so it became the perfect dish for this movie! Four incredible ingredients on their own but when layered together… oh yeah… magic. 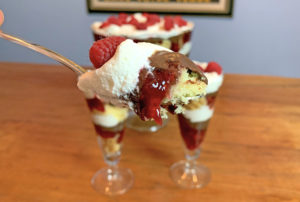 Clearly, you can buy the ingredients and just pile them together when needed but it’s so much better when you make them yourself. I’ve got wonderful and easy recipes for the spectacular sponge cake and the decadent chocolate pudding. If you want to use jam with seeds, have at it but I prefer the seedless to let the berries shine. There is nothing trifling about this magnificent trifle. It’s certainly fit for our Queen! 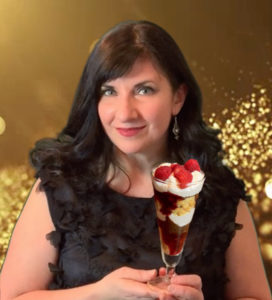